Gordon Ramsay Alum In the Kitchen at Barolo

Share All sharing options for: Gordon Ramsay Alum In the Kitchen at Barolo 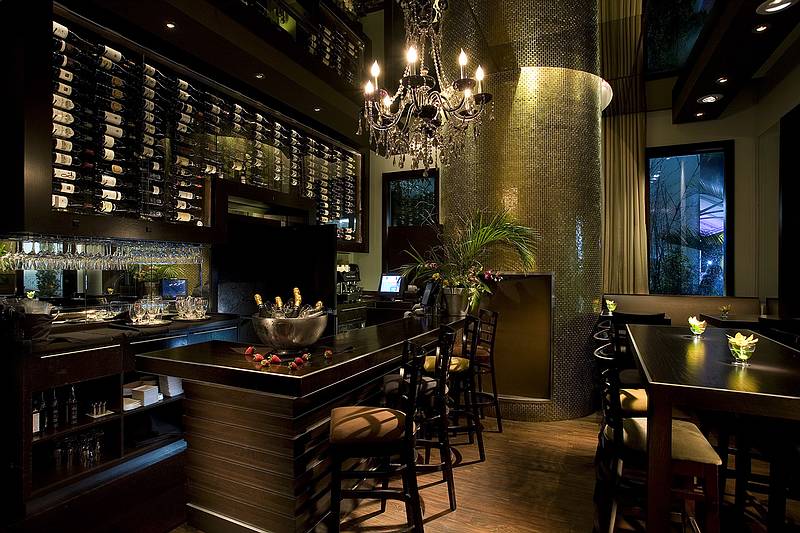 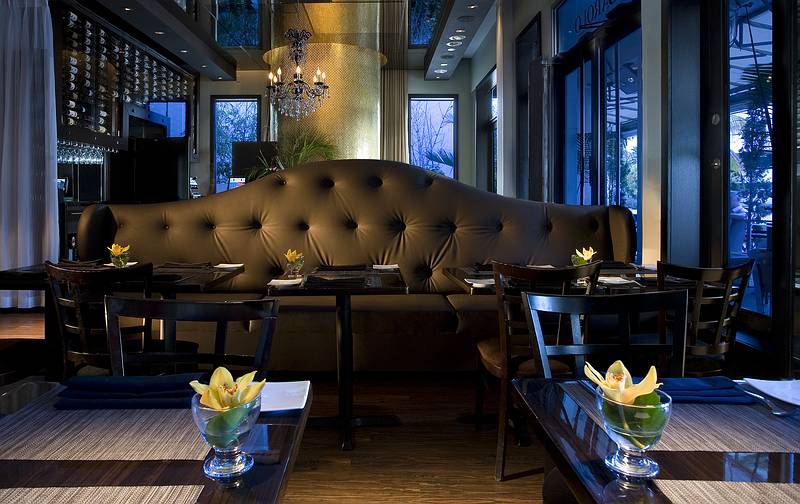 After spending nine years under, as she told Eater, "the watchful eye" of Gordon Ramsay in London and then in Boca where she opened the kaiser of Hell's Kitchen's second US venture Cielo at the Boca Raton Resort & Club under Ramsay protégé Angela Hartnett, Lindsay Spalding has branched out on her own and landed on South Beach where she is the executive chef of South of Fifth's Barolo Ristorante. One of South Beach's few and far between hidden gems, Barolo, which opened with new management and staff six weeks ago, has flown under the radar for years, but expect that to change with Spalding, who's also worked in the kitchens of the Roux brothers, Marco Pierre White, Georges Blanc and Luke Mangan, at the helm. To start, the restaurant is hosting a $29 per person wine pairing dinner on November 19 featuring six tasting courses and six wines (Zonin Prosecco, Michele Chiarlo Gavi, Michele Chiarlo Barbara, Michele Chiarlo Barbaresco, Michele Chiarlo Barolo, and Zonin Baccarosa).They're also participating in Simply Italian where, from November 20-29, a three course dinner with take-home bottle of wine is $48.[EaterWire]