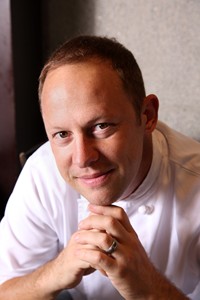 Just in: Area 31 executive chef John Critchley's outta here. The Boston-born chef has decided to flee the 305 for cooler climes, to be closer to his family. Replacing Critchley, who is off to Washington, D.C., where he will begin an exeutive chef position at a Kimpton-brand hotel, is E. Michael Reidt, former executive chef of Wish and current executive chef of Kimpton's B&O American Brasserie in Baltimore. Critchley's last day at Area 31 is Friday, November 19, while Reidt begins the second week of December. Look for a new menu to be released in the spring of 2011. [EaterWire]