The Top Restaurant Newcomers of 2010

Share All sharing options for: The Top Restaurant Newcomers of 2010 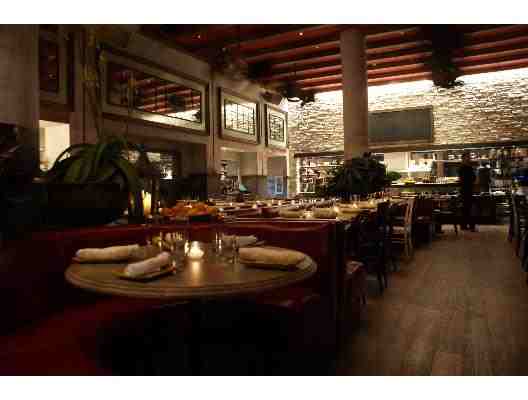 What are the top restaurant newcomers of 2010?

LAX2MIA, ex-blogger and self professed Guy That Despises Sucky Food and the People That Like It: Sugarcane Raw Bar Grill, Gigi, Morgans, Zuma, Sakaya Kitchen.

Maria Argüello, Senior Community Manager, Yelp Miami: Sugarcane, Gigi, and Zuma generated a lot of great buzz. Towards the end of the year, Pubbelly and the American Noodle Bar, but I think Chow Down Grill is quietly earning a cult following.