The Road to Top Chefdom

Share All sharing options for: The Road to Top Chefdom 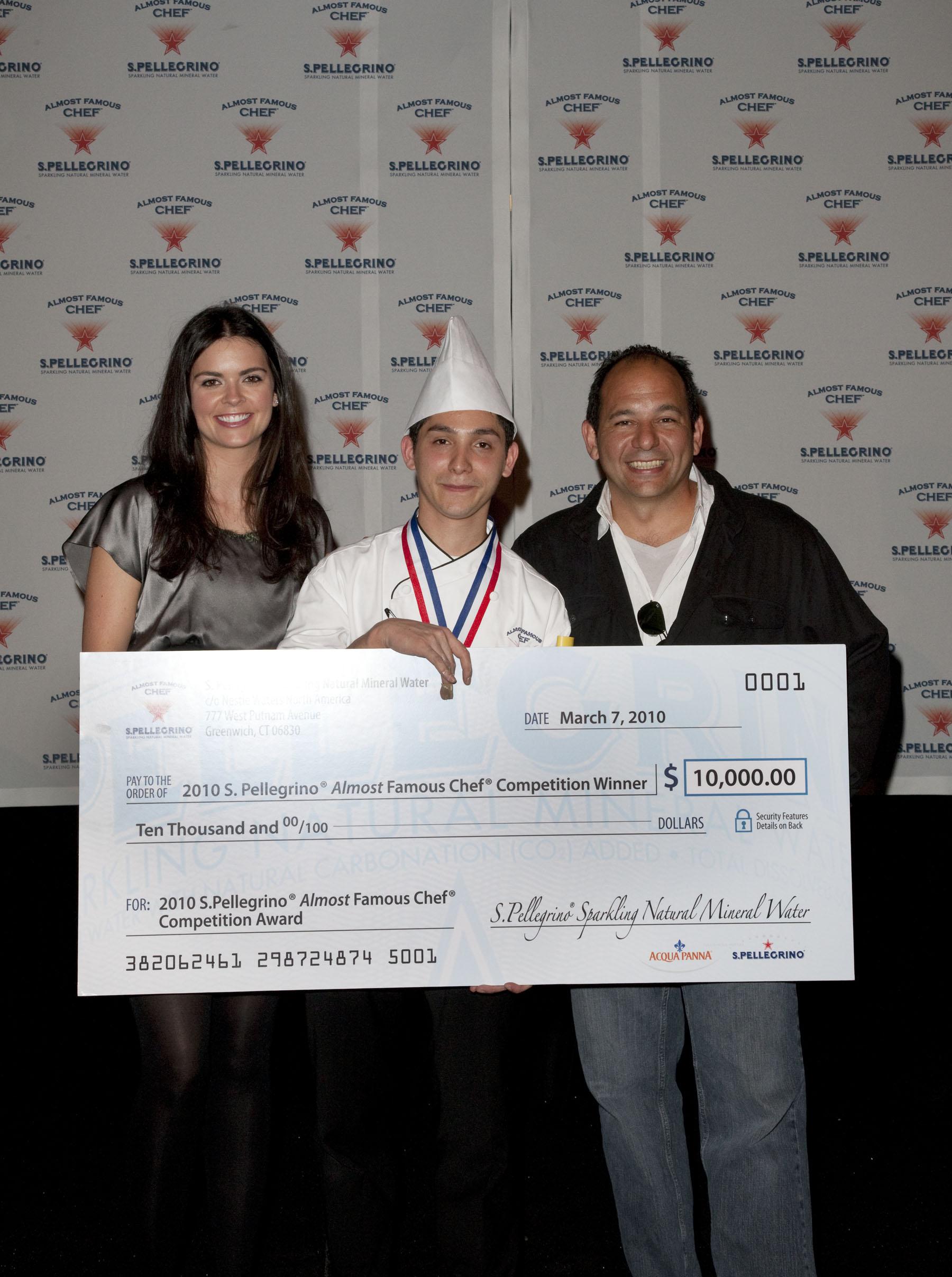 Congrats to Johnson & Wales North Miami student 22-year-old Luis Young, who was declared the new San Pellegrino Almost Famous Chef by Katie Lee and Ralph Pagano in a 3-day Napa Valley competition that included 10 other culinary students from around the world. His win is even sweeter considering he entered the competition just one week before the regionals after another student dropped out and he was forced to cook with that student's recipe. Young won a spot in the finals with his own recipe, herb scented venison tenderloin. Among Young's prizes: $13,000 cash and a year-long paid apprenticeship with a participating chef. “I think winning is awesome, but I didn’t come here to win, I came here to learn and it’s been a great learning experience,” said the still humble Young. “Ultimately you compete with yourself and I think I did very well.” We'd say. [EaterWire]