Telephone: 305-673-3763
Status: Opening October 7, De Rodriguez Ocean is Douglas Rodriguez's latest Miami offering, this time in the form of sustainable seafood. The 200-seat, beachfront restaurant tucked away in the back of the Hilton Bentley will feature two full bars, a 25-foot ceviche and raw bar and seafood supplied by "environmentally responsible fisherman and fish farms." Says Rodriguez, "If we choose to do business with environmentally friendly purveyors, we increase the demand for sustainable providers and eliminate overfishing and exploitation of natural resources." 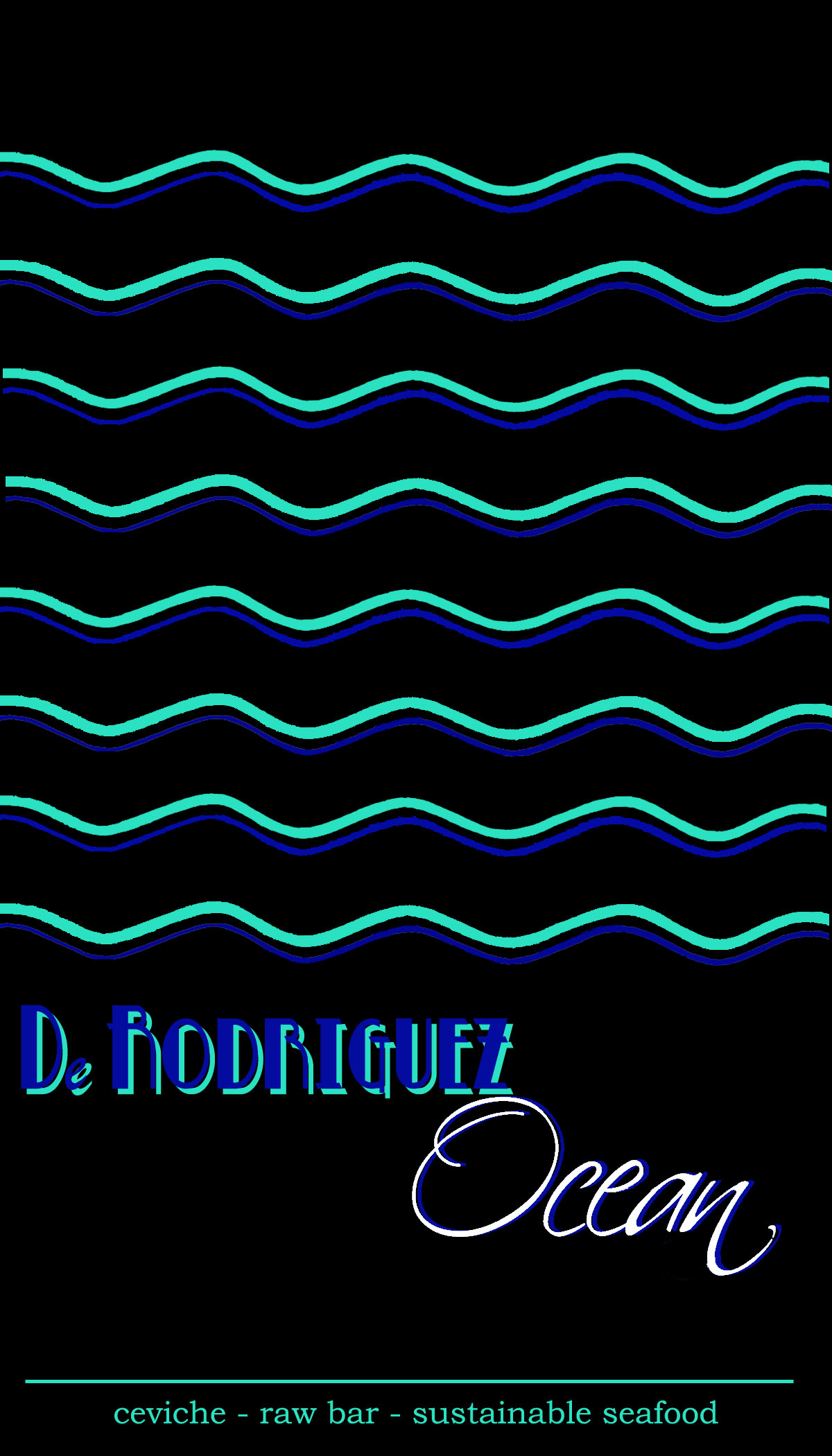 A signature dish: Lobster Pastel de Choclo, a Chilean sweet corn crusted pot pie with mushrooms and peas. Hmm, this could definitely explain the rumors of South of Fifth restaurant emperor Myles Chefetz----who snatched up the defunct Vivi immediately after buzz that some celeb chefs (Wolfgang Puck?) were looking into the space---turning neighboring Nemo into a Prime Seafood.

For those who can't wait until October to try Rodriguez's new menu, chef is hosting Four Chefs for Success for Kids, a charity event at the new space on September 15 featuring Andrea Curto-Randazzo (Water Club), Timon Balloo (Sugarcane Raw Bar Grill) and Tim Andriola (Timo). Event starts at 7 p.m. and tickets are $75 per person, $120 per couple until 5 p.m. on September 14; or $90 per person, $150 per couple after 5 p.m. on September 14 and on the day of the event. All proceeds will benefit Success for Kids. To purchase, send an email here. [EaterWire]