The Top Restaurant Newcomers of 2011

Share All sharing options for: The Top Restaurant Newcomers of 2011 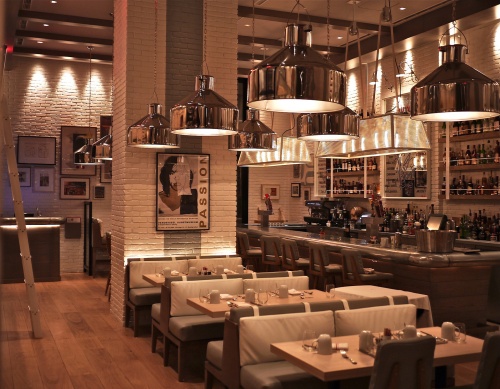 What are the top restaurant newcomers of 2011?
The Chowfather, blogger: Makoto, Chef Philip Ho, neMesis, The Dutch, Tudor, Crumb on Parchment
Frodnesor, blogger: Chef Philip Ho, The Local, Harry's Pizzeria, neMesis Urban Bistro. Honorable mention: on the fence for Barceloneta, The Dutch
Ryan Roman, blogger: Tuyo is legit. Also, Harry's Pizzeria picks up where Pizzavolante left off for me. And Yardbird has that perfect pairing of fried chicken and bourbon cocktails. There are also between 8 and 12 new Pubbelly restaurants I have yet to visit.
Aaron Brooks, chef, Edge, Steak & Bar: Has to be Yardbird and Pubbelly... those guys are killing it!
Geoffrey Zakarian, chef/owner Tudor House: The Dutch, Tudor House
Mario Tolentino, chef de cuisine of BLT Steak at The Betsy-South Beach: The Dutch