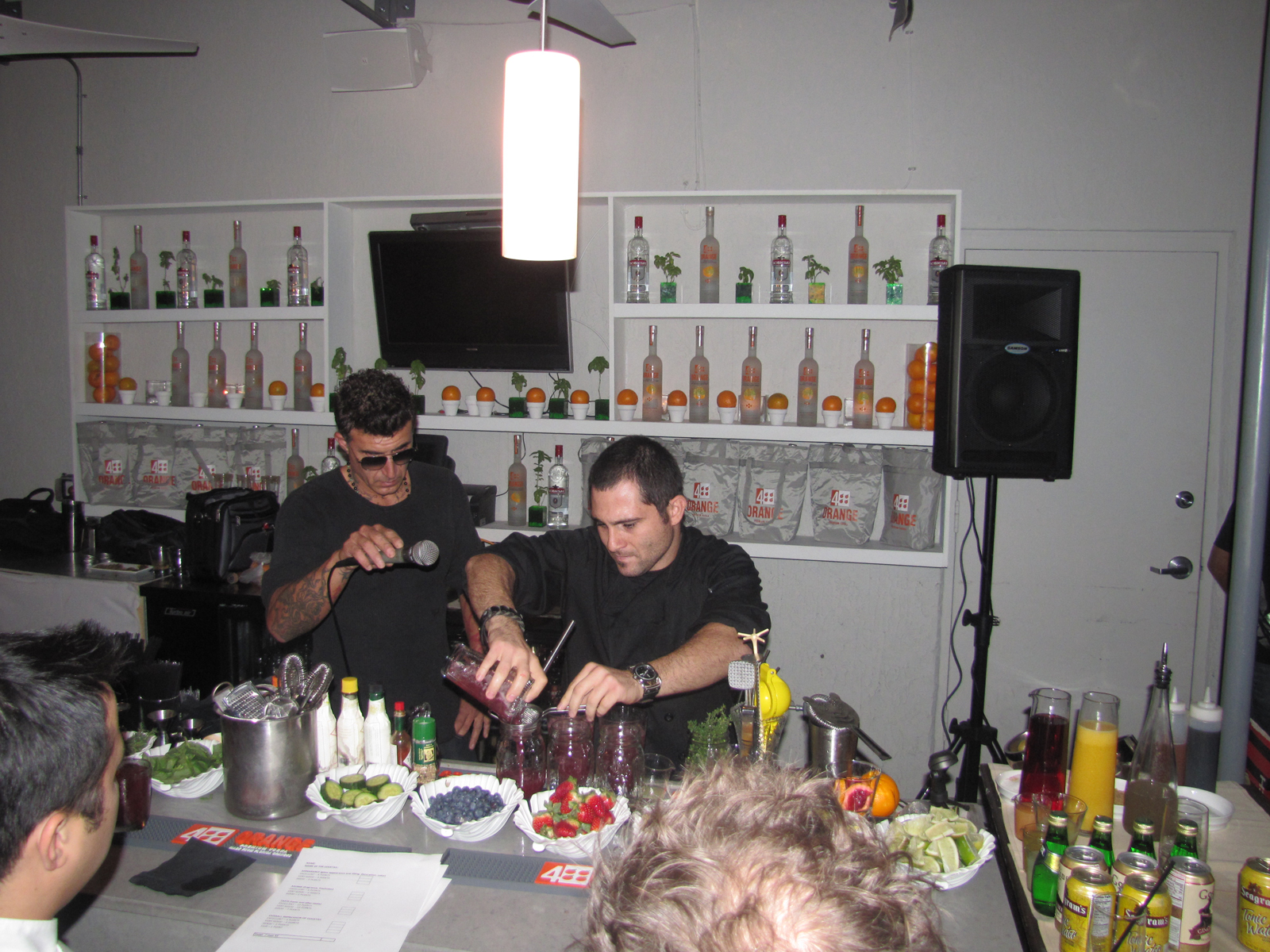 Shockingly, Men's Health put Miami at 96 out of 100 on its list of America's Drunkest Cities, which either means Miami is the fifth most sober city in the country or that the people who came up with that list have never had a cocktail by The Florida Room's mix master, Paul Sevigny. Sevigny will represent Miami in the 4 Orange Vodka First Annual Classic Cocktail Competition during the South Beach Wine & Food Festival from 1 p.m. to 4 p.m. February 25 in the Wine Spectator Trade Tasting and the KitchenAid tent in the Grand Tasting Village. Congrats and good luck to Sevigny, who will go up against 9 competitors, all, but the one from Boston (#100 on the drunk list!) hailing from drunker cities than ours. [EaterWire]