A New 'Citi' In Brickell; A Literal Swimming Hole

Share All sharing options for: A New 'Citi' In Brickell; A Literal Swimming Hole 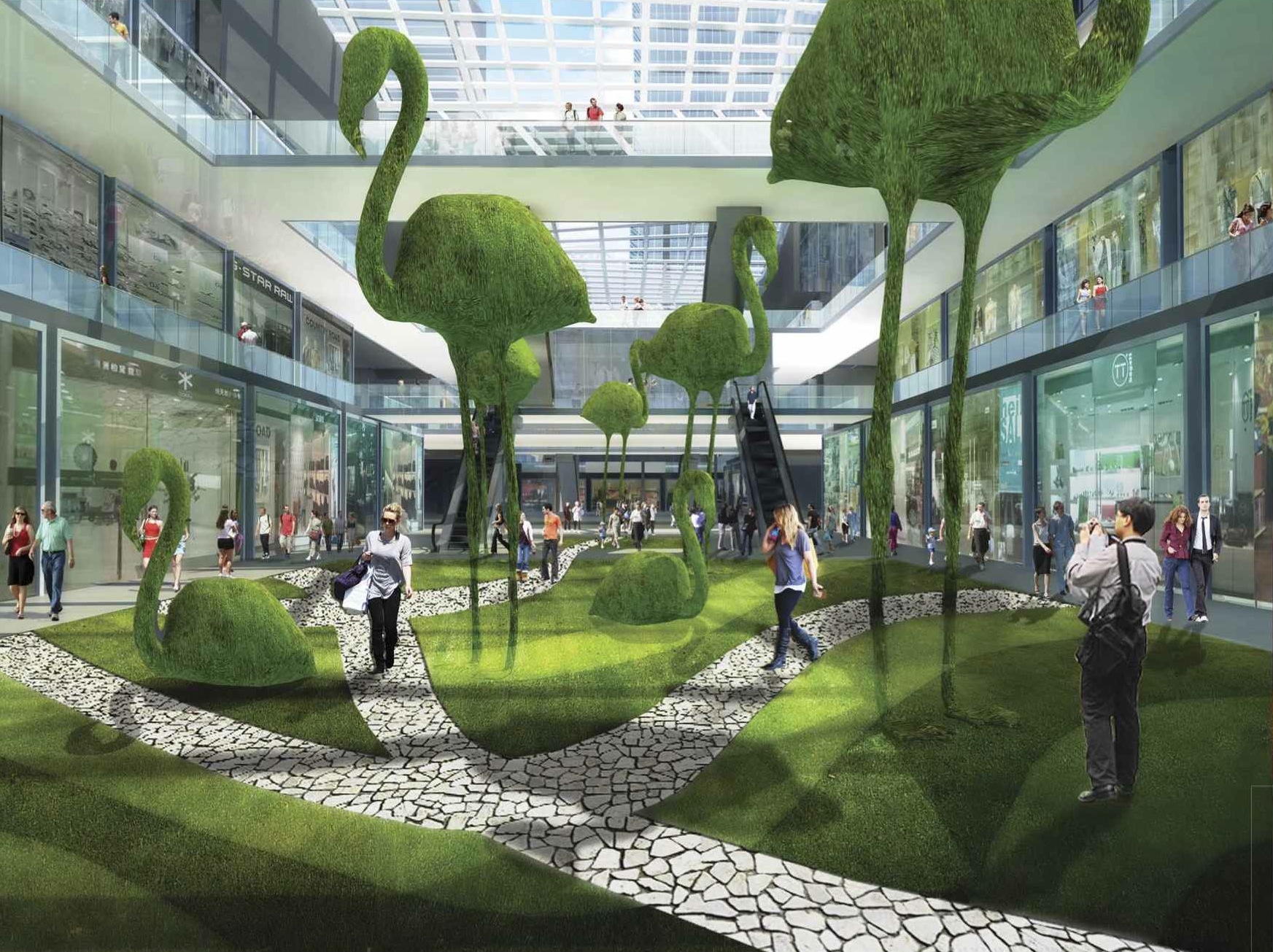 BRICKELL - Brickell CitiCentre, the most ginormous megaproject to be built in Miami in a looong time, just broke ground this week. It's going to cost a billion dollars, will have five towers, and an shopping mall under an origami-like shade screen with a mixture of fairly nice, and really really nice stores, and restaurants too.

AROUND TOWN - We've added two more swimming spots near and dear to the hearts of Miamians to our Best Swimming Holes map. The first is only accessed by boat: the large sandbar just inside Haulover cut, and the adjacent "Beer Can Island." The sandbar is particularly busy on weekends, and is even serviced by a floating snack bar boat. The second is the hot tub in the hole in the middle of the Atlantis Condominium. It was made famous by Miami Vice decades ago, but it's just as glamorous as ever.

DOWNTOWN - Just when the AirportLink Metrorail extension is about to open, Downtown Miami is getting lots of new transit, including new trolley routes, car sharing, bicycle sharing, more bus service, and a grand terminal station for the Florida East Coast Railway's new passenger line. It's all great, but a bit of a consolation prize. What we really need is more Metrorail lines, but AirportLink may be the last one for a while.

LINCOLN ROAD - Lincoln Lane North is where it's at. Well, Lincoln Lane north will be where it's at, in a few years. The alley on the north side of Lincoln Road is getting lots of attention as new construction projects, retail, and restaurants engage it as a pedestrian space. In five years, you'll be dining alfresco on where delivery trucks drop of groceries today.