Share All sharing options for: Al Capone's House On Video; A BIG Ikea Comes To Miami 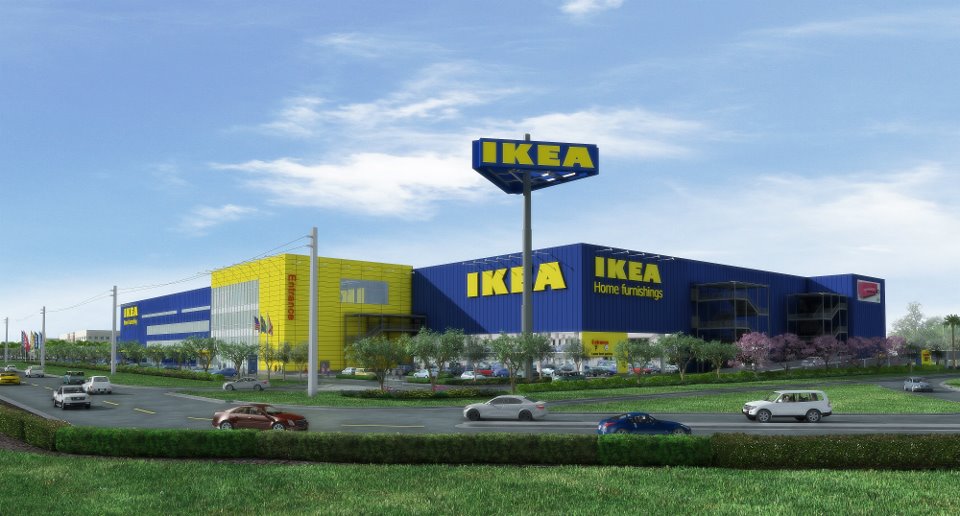 PALM ISLAND - Douglas Elliman has put together a video tour of Al Capone's fabulous Palm Island house, where the notorious mobster lived for many years, threw decadent parties, planned the St. Valentine's Day Massacre, and died of syphilis. Now the house is on the market, for $9.95 million bucks.

MIAMI BEACH - The Freehand Miami Beach will be a really fabulous new hostel, yes just like those communal-living places you stayed in while backpacking through Europe, at the old Indian Creek Hotel. Operated by the guy that did the Ace Hotel in New York and Palm Springs, with interiors by the same design firm as well (Roman & Williams), it's all about communal vacationing for the poor-but-chic.

SWEETWATER - Miami is getting a giant new Ikea, so big that it'll actually be the second largest Ikea in the United States. How will they fit the whole place on a relatively tight site? Well, it's going to be built on top of two levels of parking.

HOTTEST BROKERS - Who's the hottest broker in the land? Well, that's for you to decide, as voting continues in the final round of Miami's Hottest Brokers over the weekend. The two finalists, Chad and Ines, are a fierce pair of foxy people, but we won't know who the winner is until voting closes on Monday.