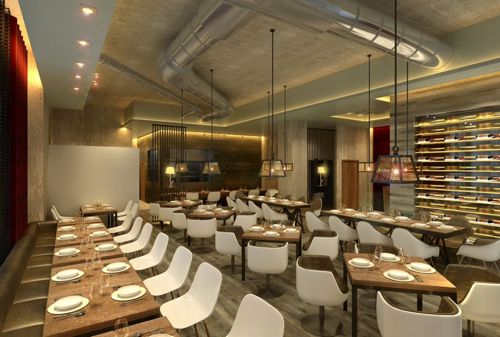 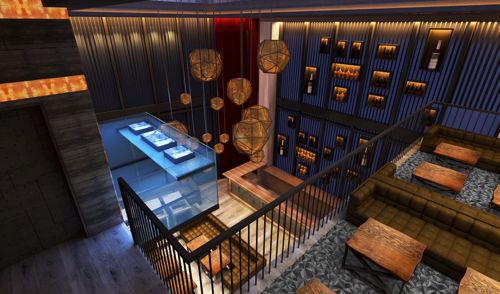 1826 will have four floors to its name; the second serving as the dining area, the third and fourth as the restaurant's exclusive bar and lounge (where a late night menu will also be available).The restaurant portion of 1826 will be open Sunday through Thursday from 6 to 11 p.m. and Friday to Saturday from 6 p.m. to 12 a.m.; the bar/lounge will be open from 6 p.m. to 12 a.m. Sunday through Wednesday and 6 p.m. to 1 a.m. Thursday, Friday and Saturday.
· All Previous Coming Attractions on Eater [EMIA]