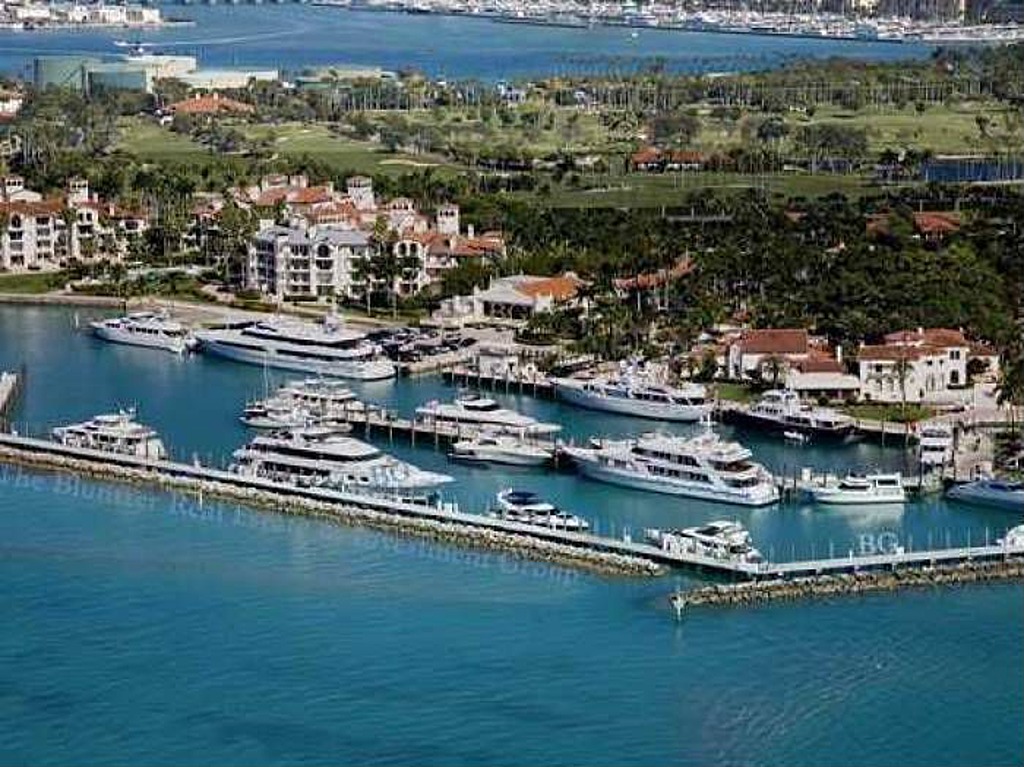 1) Fisher Island: A fifteen acre chunk of mega pricy Fisher Island worth a cool $140 million is hitting the auction block, but that isn't the most intriguing part. The foreclosure judgement involves a candidate for the Georgian presidency who lost and a murder plot.

2) Downtown Fort Lauderdale: Starchitect dreamboat Bjarke Ingels' Marina Lofts apartment building—the place that when built will look like it was cracked in half—may go condo, at least partially. The plan was for the building to be entirely apartments, but now apparently the developers are looking into selling some of the units too.

4) Downtown: And in additional starchitecture news, the sales center for Zaha Hadid's new Miami condo tower has officially opened, with all the swoops and curves you could ever want.
· Curbed Miami [miami.curbed]