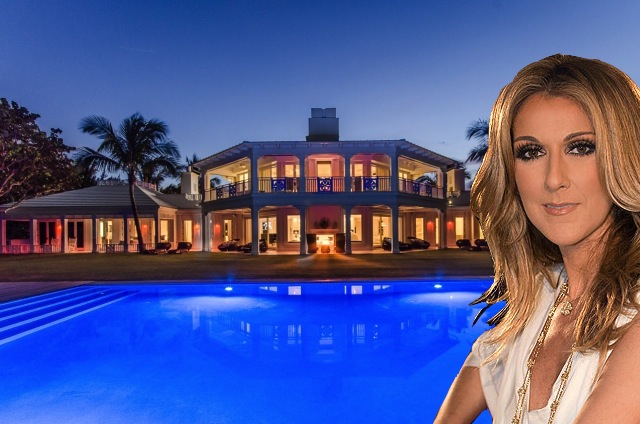 1) Jupiter Island: Up in Jupiter, songstress Celine Dion has listed her beachside Bahamian compound, complete with main house, five pavilions, a private water park, and an absolutely bonkers 415 feet of ocean frontage for a just as bonkers pricetag of $72 million.

2) South Beach: The woman who puts 'star' in 'starchitect', Zaha Hadid has listed her beachfront double unit at the W Hotel South Beach in hopes of upgrading to a larger unit at the building. But don't except a signature 'Zaha Hadid space'. Although both units (which can be purchased together or separately) come fully furnished, the architect never customized either apartment.

4) Brickell: British-y The Bond On Brickell has revealed a bunch of renderings showing a rather tame boxy building on the exterior livened by more exciting interiors and a vaguely 'James Bond'-esque building logo that looks like the oh-so-familiar Bond gun barrel sequence.
· Curbed Miami [miami.curbed]