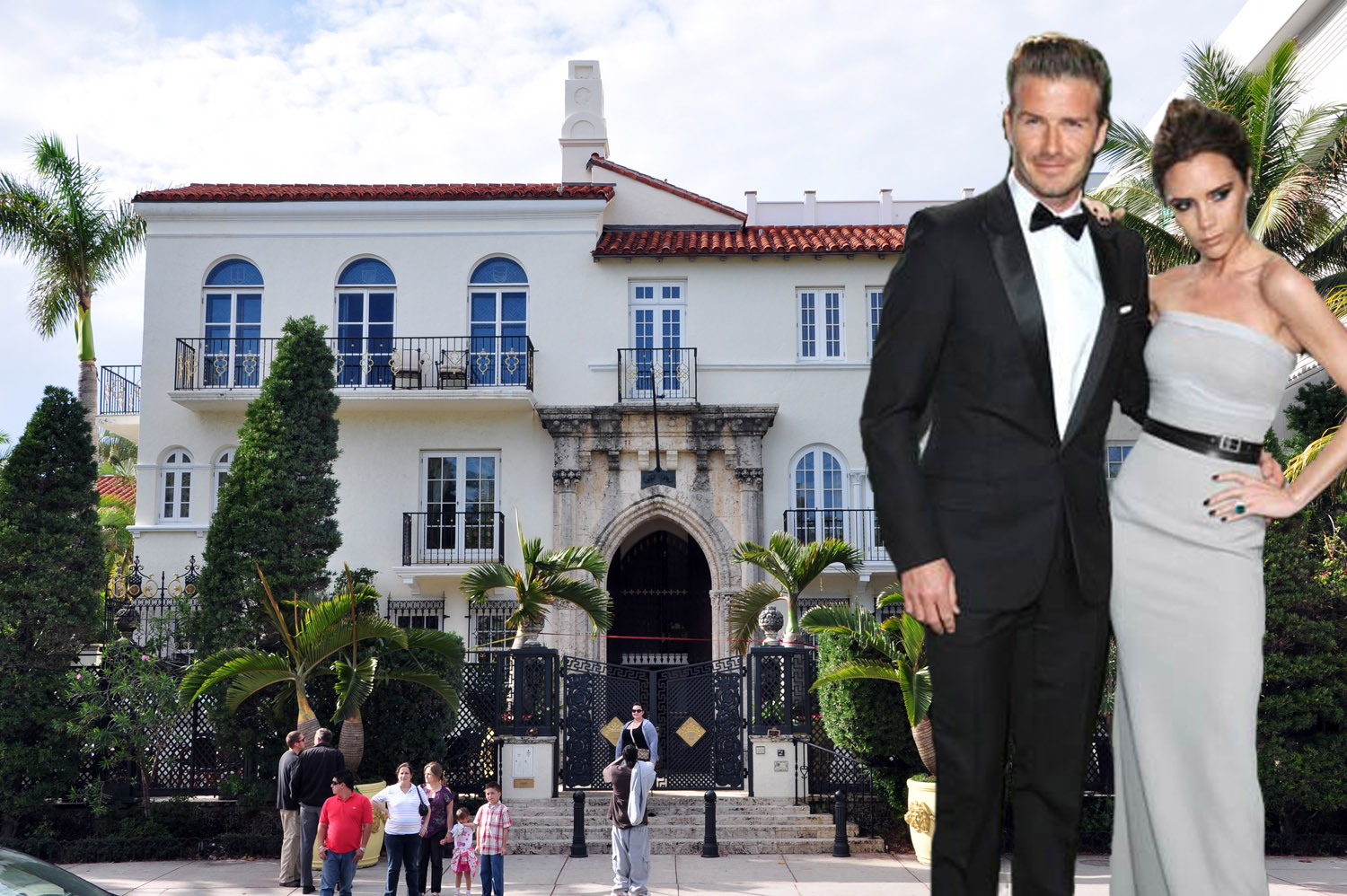 1) South Beach: Acccording to a gossipy British celebrity magazine, David and Victoria Beckham are reportedly very interested in purchasing the lavish former palazzo Casa Casuarina of the late fashion designer Gianni Versace on Ocean Drive. They could use it as a Miami home if David founds that Miami-based Major League Soccer team he's been thinking about.

2) Opa-Locka: An architectural exhibit features the long-neglected but fantastical Moorish Revival architecture of historic Miami suburb Opa-Locka. The city's 'Lawrence of Arabia' mystique even extends to the streets, with names like Ali Baba Avenue and Sesame Street.