Versace Mansion Could Be Malled; The Beach's Biggest Jerk

Share All sharing options for: Versace Mansion Could Be Malled; The Beach's Biggest Jerk

All the latest real estate news from Curbed Miami... 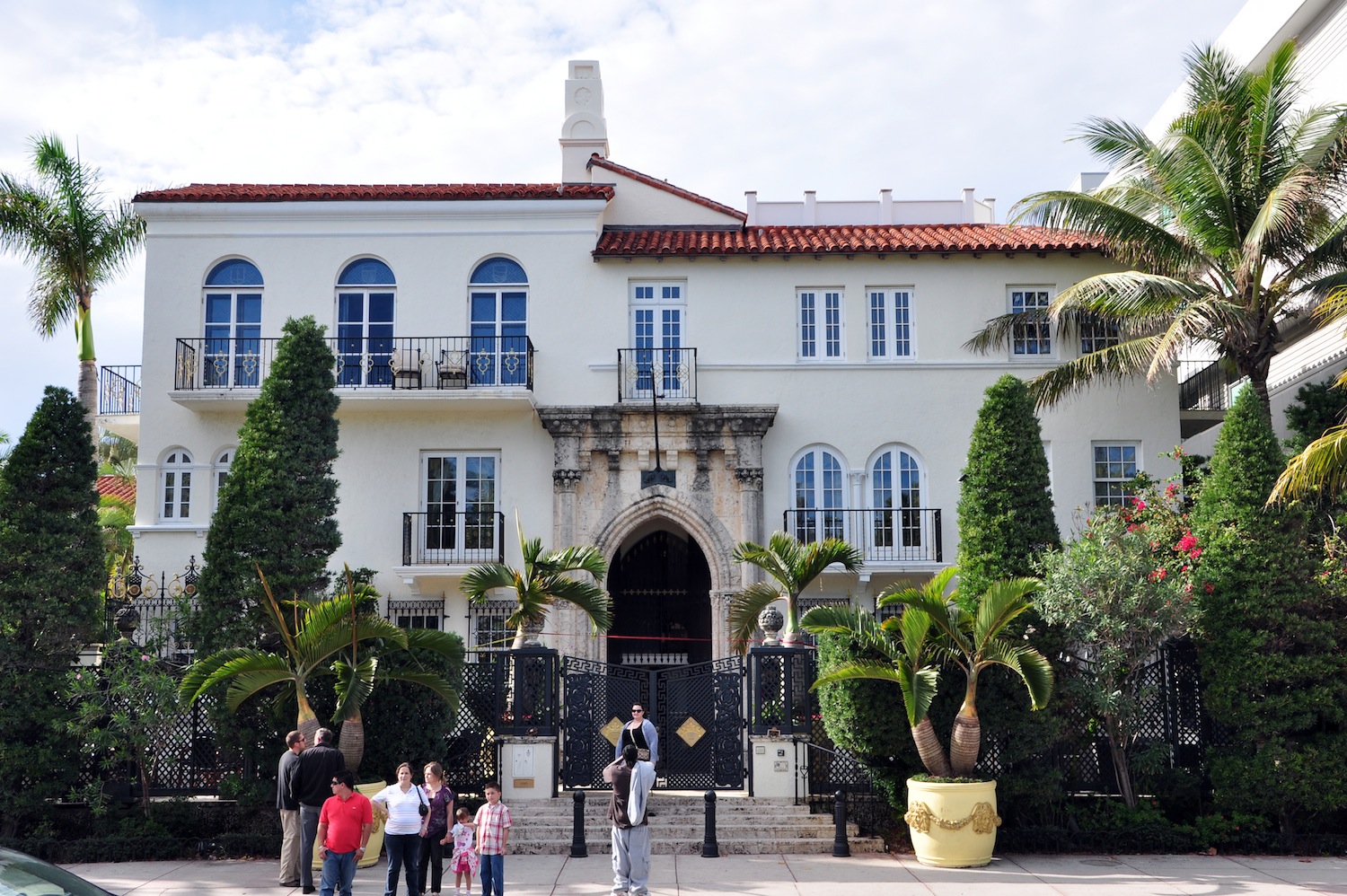 1) South Beach: Not so great news for the Versace Mansion: it might become a mall, or a "retail flag location" for "Apple, or Victoria's Secret". Gag! Or Jordache? Double gag! Buy an iPhone from this former temple of decadence where the Geniuses will wear nothing but thongs made out of white earbuds.

2) South Beach: Rem Koolhaas' Miami Beach Convention Center redevelopment project has hit choppy waters, to put it mildly. The storm making all the big waves can be traced to one Miami Beach City Commissioner known for his potty mouth and general jerkitude. He's done everything from mocking a Mayoral candidate during a debate, and threatening to throw himself off City Hall, to mocking the Mayor herself, during a commission meeting!

3) Mid Beach: Miami Beach's sleepy middle section is coming alive, fast. Construction up and down the strip has exploded with new hotels and luxury apartment offerings.

4) South Beach, again: The Berkeley Shore Hotel, an eclectic but undoubtedly scuzzy place has sold for close to its ask. The new owners plan a major overhaul, making it much nicer, but probably a whole lot less eclectic.
· Curbed Miami [miami.curbed.com]