Al Capone's House Is Back; David Guetta Buys A Penthouse

Share All sharing options for: Al Capone's House Is Back; David Guetta Buys A Penthouse 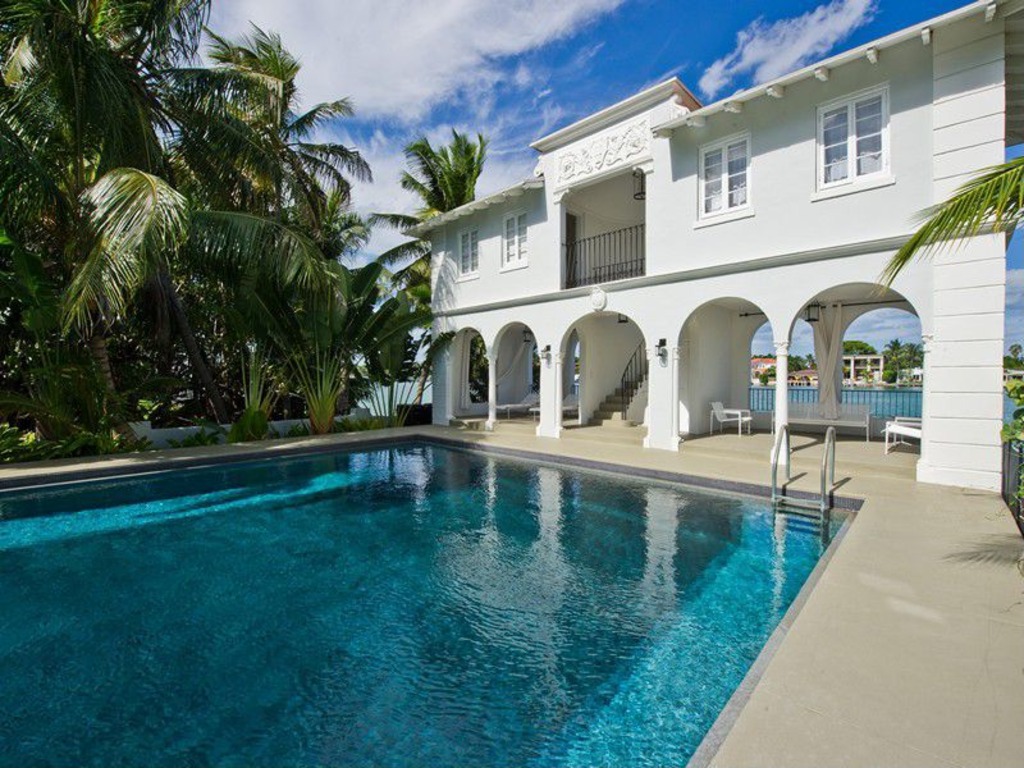 1) Palm Island: The sybaritic and yet unusually homey Miami Beach estate of Public Enemy Number One Al Capone is back on the market, and the new listing photos are so cute that it's almost possible to forget he dropped dead in the upstairs bathroom after spending years being wasted away by syphilis.

2) Edgewater: Sure, commenters may think it's a P.R. stunt, but French DJ David Guetta has purchased the penthouse at the Related Group's ginormous Paraiso Bay megaproject. Let's hope the floors are soundproof.

3) Downtown: David Beckham has officially announced what everyone in Miami already knew: He's getting his own Major League Soccer team and bringing it to our subtropical shores, where they will play in their very own stadium. No final decisions have been made about where the stadium, or King Beckham's throne room, will be located, although PortMiami is on the short list.

4) Design District: Design41, the building that Curbed Readers named, is getting itself into a bigger and bigger legal quagmire. Lawsuits are flying, funding is a big issue, and there's still a big hole in the ground with rebar sticking out of that is breaking the hearts of every Curbed Reader that entered that naming contest with a dream that one day a starchitect-designed building might exist that they named. Oh the humanity!
· Curbed Miami [miami.curbed]