This week in the world of real estate, from Curbed Miami... 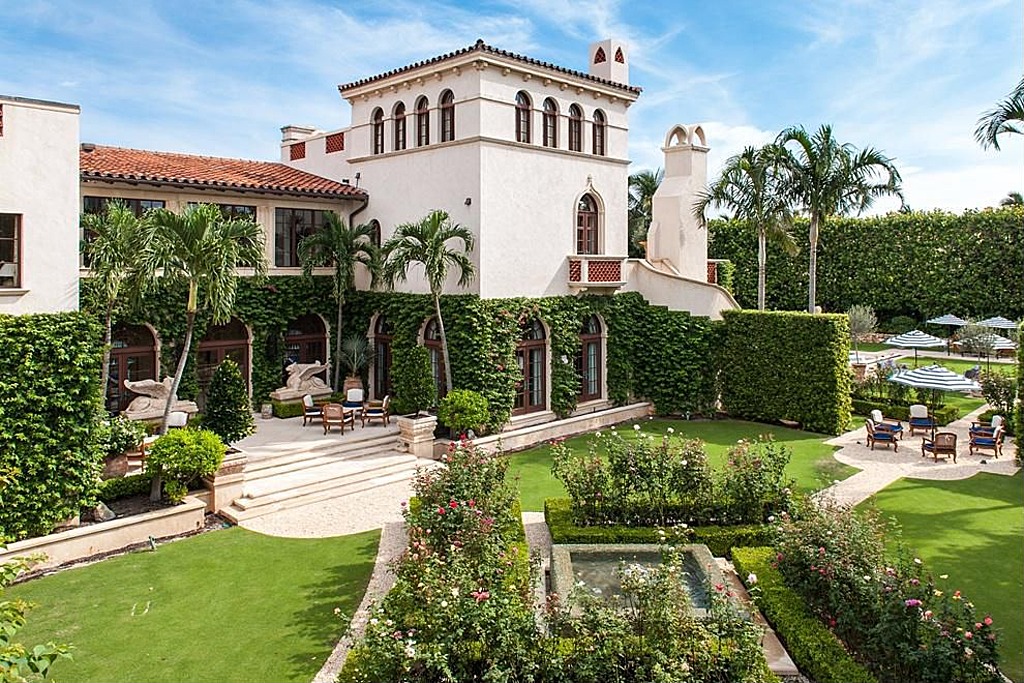 1) Palm Beach: A fabulous, historic estate by architect Marion Sims Wyeth has sold in Palm Beach for $25.5 million, the second most expensive Palm Beach sale this year. The stately Mediterranean Revival was built in 1925 and sold by one anonymous LCC-shielded entity to another.

2) Palm Beach: Again in Palm Beach, another historic estate, designed by Addison Mizner and known as Louwana, has hit the market for $22.5 million. It was owned by the late socialite Aimee de Hereen and is often called one of the "last great houses" of Palm Beach.

3) Parkland: A house way out in the 'burbs and once owned but never occupied by football great Dan Marino has been listed for $2.95 million. The house has a poker room, a movie theater, and a few sports-related amenities like a putting green and a basketball court, but no football stuff unfortunately.
· Curbed Miami [miami.curbed]