Ultra Had Some Good Street Style; SoulCycle Coming to Miami

Share All sharing options for: Ultra Had Some Good Street Style; SoulCycle Coming to Miami

Here's this week's Fashion news from Racked Miami, dig in... 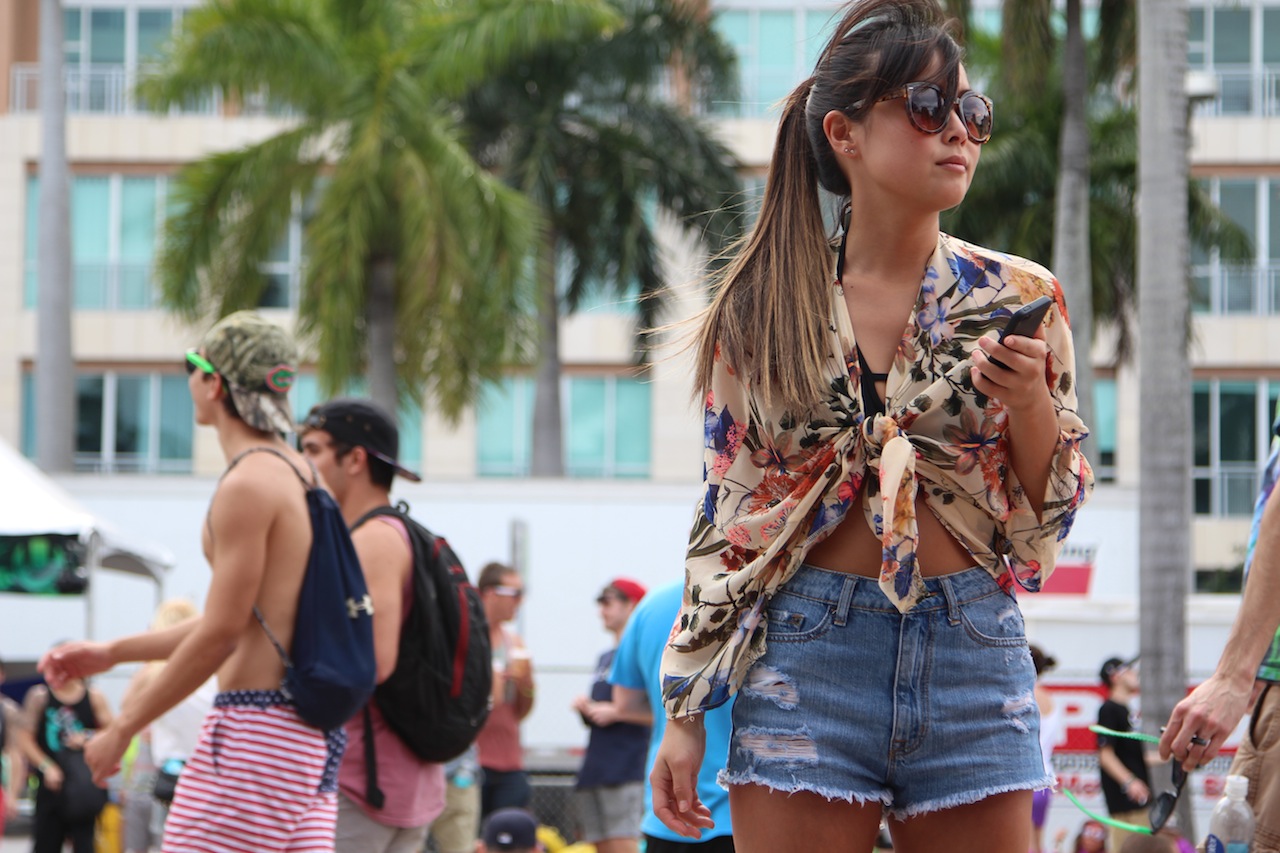 1) Downtown: Ultra may be well over, but the sight of 16-year-olds in metallic thongs and those boots that resemble skinned muppets will be etched in our brains for a very long time. That being said, there were some gems at the festival who deserve a mention in the style department, along with some people who, while not exactly fashionable, put enough effort in their ensembles to deserve a shoutout. Here are 45 stylish photos from Ultra, and you'll be happy to know that 95% of them kept their shirts on for the photos.

2) Everywhere: Spring Cleaning may have you feeling some type of way, but there's no need for you to be down about it. We've scouted out five legit consignment stores for you to sell your old treasures to, and then spend it all there before you go.

3) Brickell: Over the next couple of years Brickell is going to be opening up a world of wonders for us, starting with SoulCycle. Yes, the amped up, inspirational stationary bike studio is opening its first Florida location here, but there is some bad news: we're going to have to wait until 2016. In the mean time, just keep peddling at your mundane-in-comparison studios, friends.

4) Sunrise: There's no such thing as too many discounts, and we're thankful that Sawgrass Mills understands this. America's biggest outlet mall has the green light to expand yet again, except there's a pesky little detail in the way.
· Racked Miami [miami.racked]