Share All sharing options for: Miami's 12 Most Anticipated Fall Openings, 2014

Now that summer in Miami is finally over, the cool and breezy fall weather will settle in (yeah, right) and several exciting new restaurants will make their debut. So, without further ado, here are 12 of Miami's most anticipated fall openings. They include a Spanish restaurant helmed by an El Bulli veteran, a new spot from local chef Pascal Oudin slated to open at the Village of Merrick Park and a cheesy eatery we've been looking forward to for over than a year. 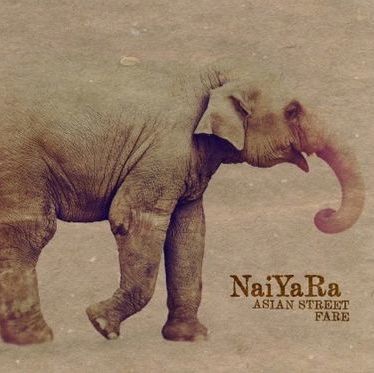 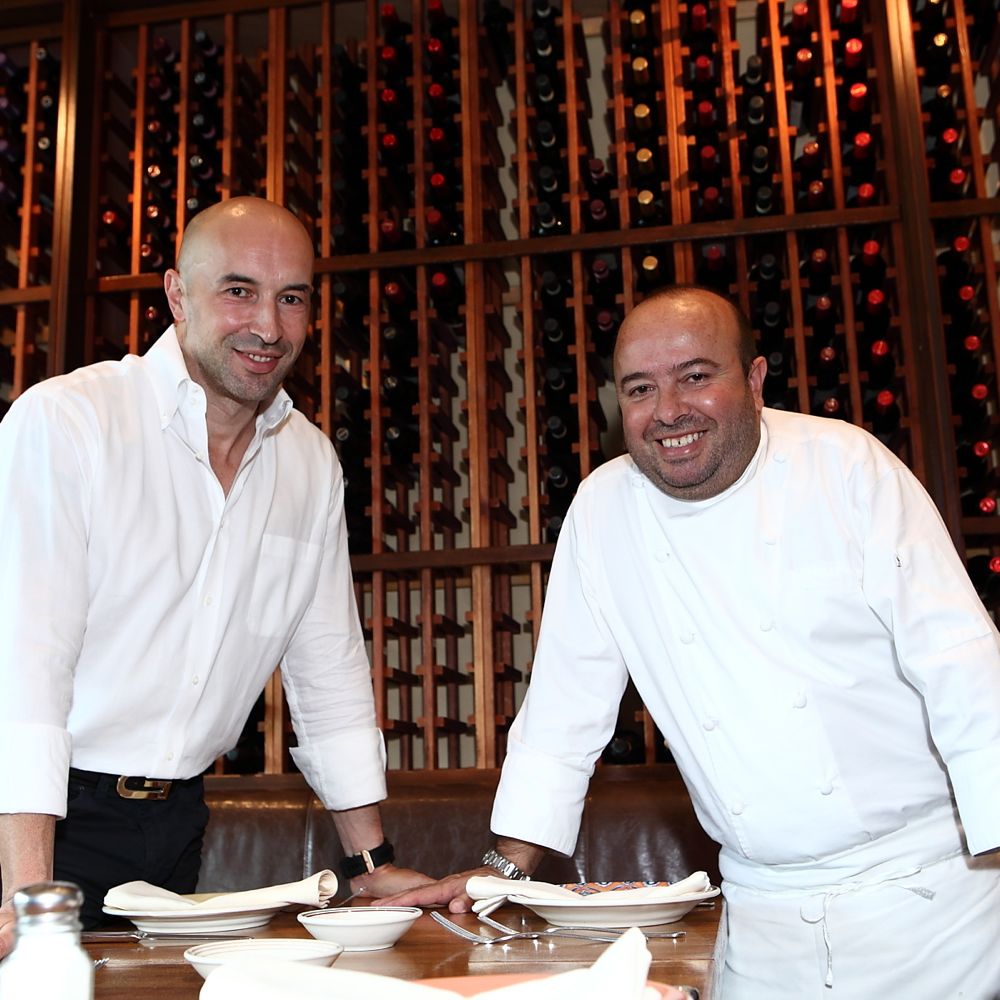 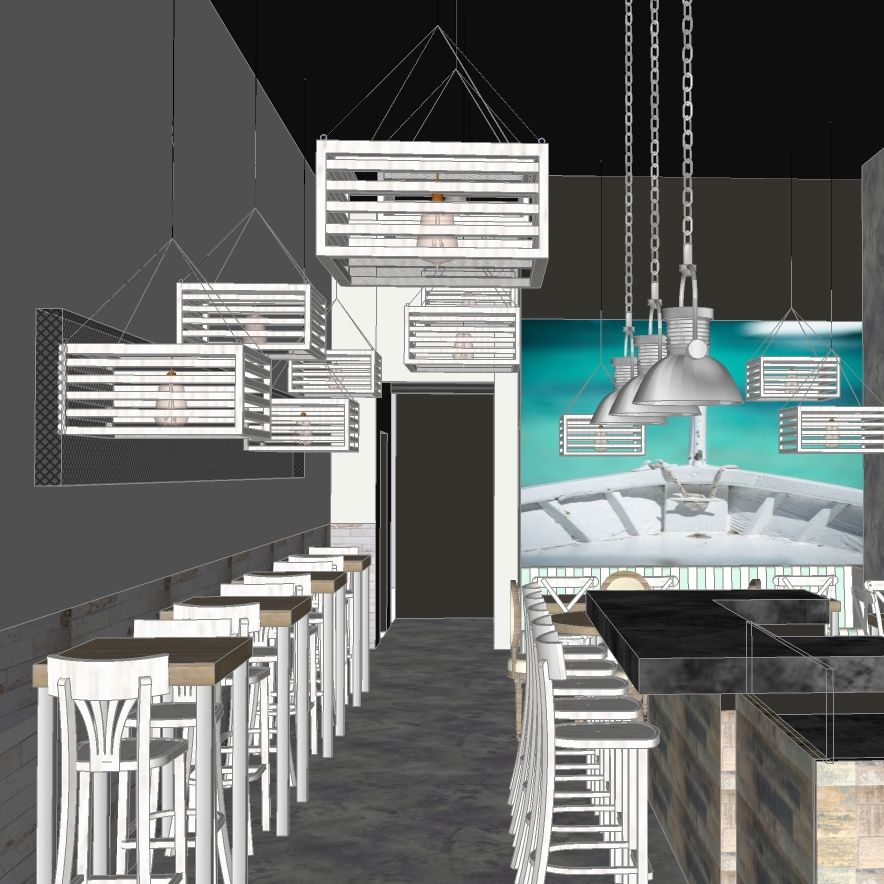 Brasserie Central
Address: Village of Merrick Park
The Players: Pascal Oudin
The Situation: Chef and owner of the acclaimed Pascal's on Ponce is opening a new restaurant, about which not much is known yet. Usually
Projected Opening: Sometime fall 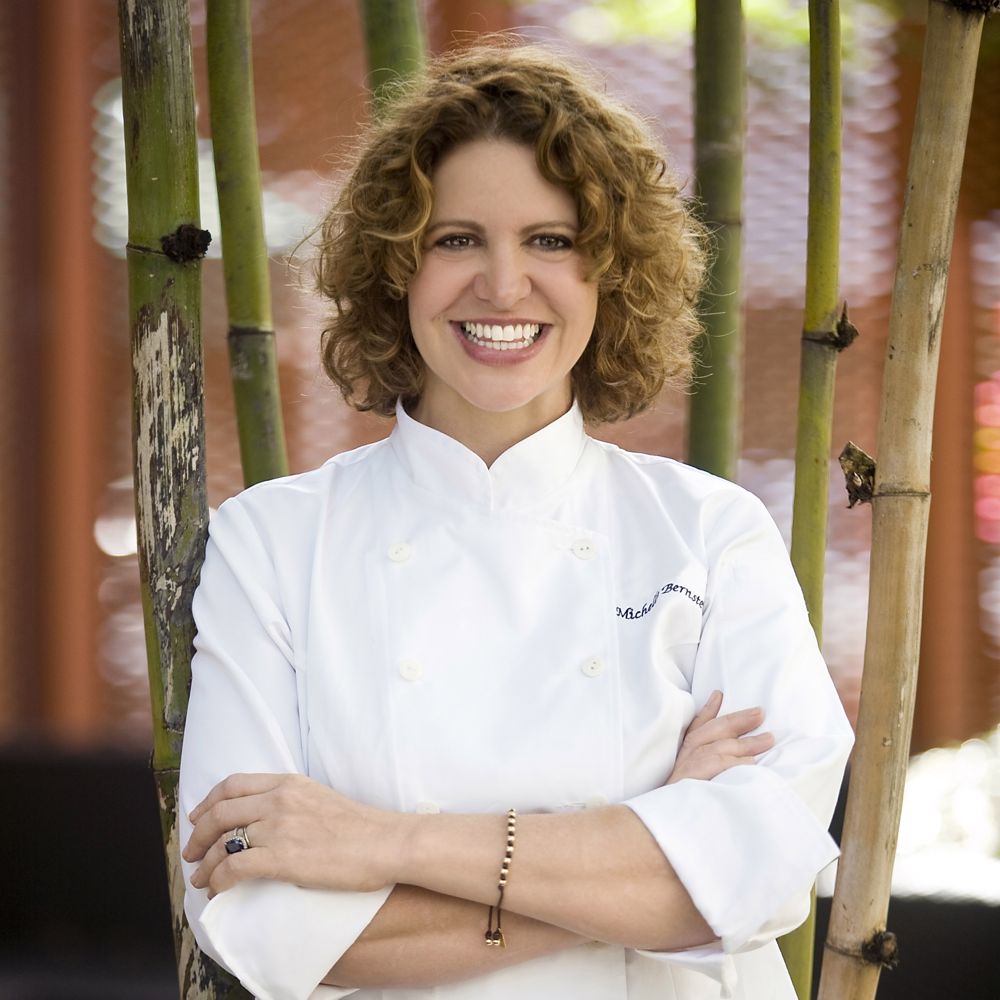 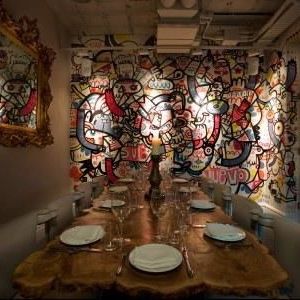 Ms. Cheezious
Address: 7418 Biscayne Blvd.
The Players: M. Christian Dickens, Brian Mullins
The Situation: Though Ms. Cheezious ran into some massive delays (it was slated to open one year ago) the eatery is opening, and, really now, soon. The team's finally started working on the space where they'll soon serve up even more grilled cheese options than their truck, salads, breakfast options, craft beers, wines and deserts.
Projected Opening: Late October/early November
[All Previous Coverage of Ms. Cheezious] 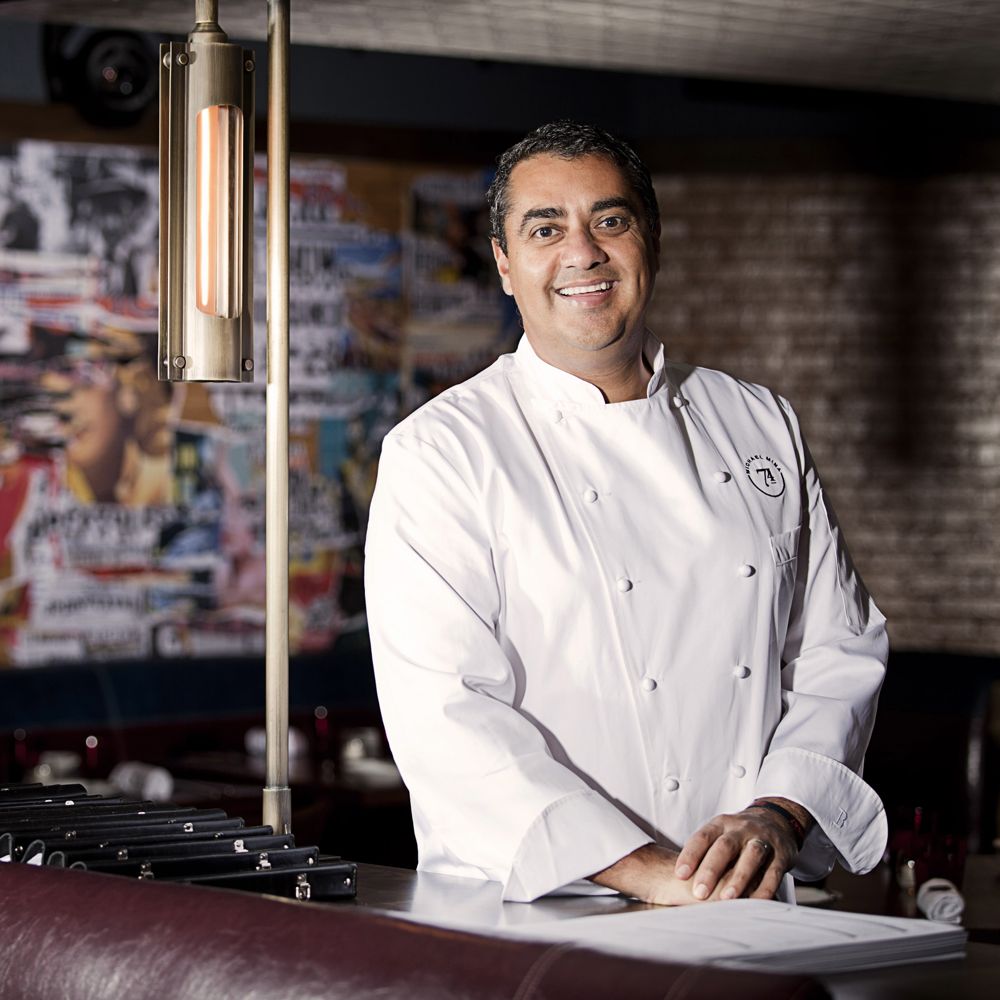 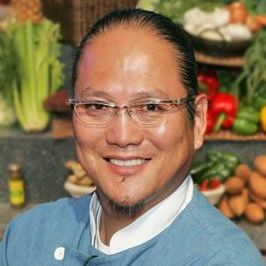